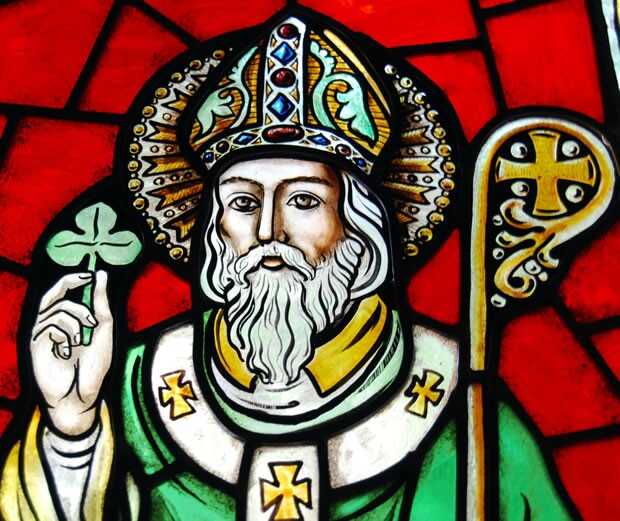 
Saint John Paul II once said that "Love is never defeated, and the history of Ireland proves it."

One of the most heartening things about St. Patrick's Day is the sense of family and community that prevails around this feast day. Seeing families spend time together in celebratory mode is heartening. The excitement and anticipation that runs in communities and families on this day as they prepare to either participate in or host a parade in honour of Ireland's patron saint is palpable. It is the ultimate celebration of our heritage and our faith.

St. Patrick spent much of his life away from his family. During his captivity and subsequent slavery, he turned to his faith to console him in the midst of loneliness and fear. He chose to surround himself with God.

When he finally managed to escape slavery and to return home to his birth family in Britain, he felt the urge to return to Ireland as a missionary. His prayer had led him to accept Ireland as his home and his relationship with God had formed a new vision of family around him.

Through our celebrations this day, we don't just remember the historical figure of Patrick, but the man who was central to creating the Christian family here on the Island of Ireland, whose love for God and love for our country was not defeated despite his many trials and imprisonments.

With a world that is forever presenting challenges to us as Christians, we draw from the story of St. Patrick as a source of strength, wisdom, perseverance and love.

We hope that you enjoy the St Patrick's Day celebrations wherever in the world you may be. Céad Míle Fáilte to all!