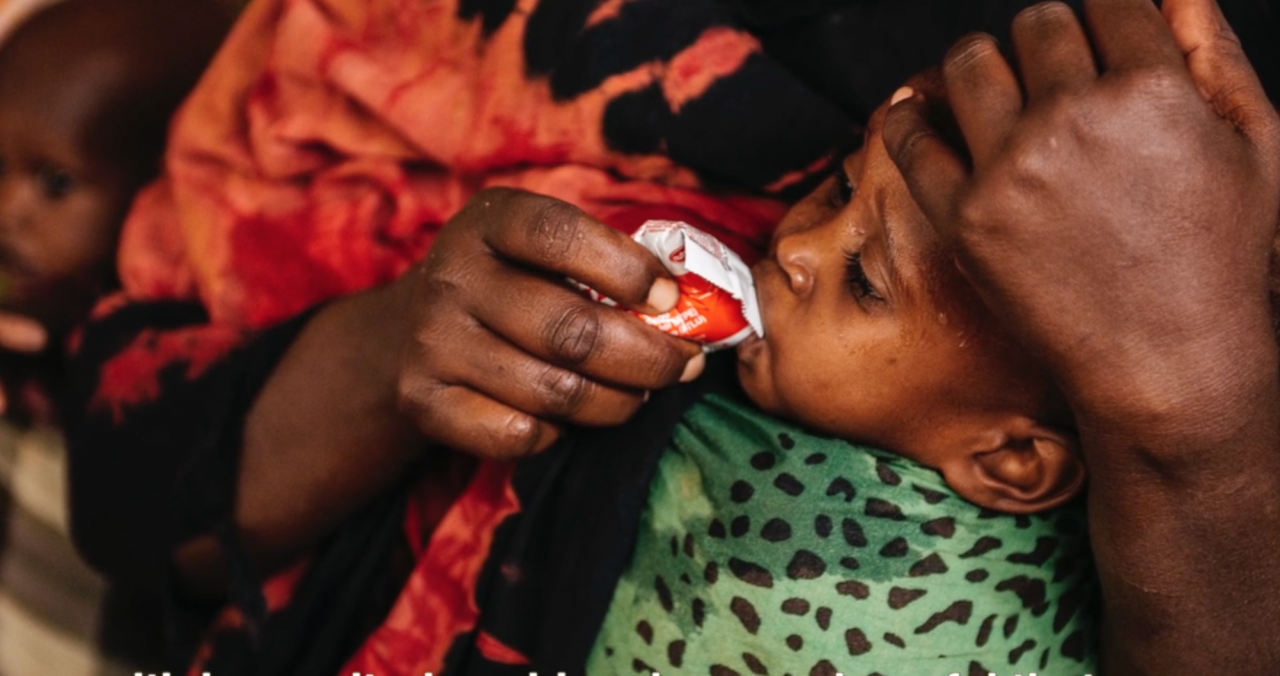 ·"The world is distracted by the actions of a handful of powerful politicians, while in east Africa millions suffer in silence"

The Irish Catholic Bishops' Conference has announced today that special collections at all Masses will take place across Ireland on the weekend of 22 and 23 July to fund life-saving aid for people currently affected by the devastating hunger crisis in east-Africa. The money raised will be donated to Trócaire, the overseas development agency of the Catholic Church in Ireland, which is delivering emergency food, water and health care to the 25 million people affected.

Severe drought, driven by climate change, is currently affecting Kenya, South Sudan, Somalia and Ethiopia and this has resulted in failed harvests and the widespread death of livestock. Conflict has exacerbated the effects in South Sudan and Somalia, with areas in both countries now on the verge of famine.

Archbishop Eamon Martin, Archbishop of Armagh and Primate of All Ireland, says the situation is critical and has urged support for the collection from parishioners, "With the failure of successive rains and a prolonged drought having taken hold of the region, just surviving has now become the main challenge facing people in large parts of east Africa. Millions of people in the region are facing starvation. The crops have failed and animals are dying because of a lack of grazing and water. The large number of people affected may shock us, but we must realise that behind these stark numbers are real people: mothers and fathers unable to provide for their hungry children.

"The large number of people affected may shock us, but we must realise that behind these stark numbers are real people: mothers and fathers unable to provide for their hungry children"

"The Catholic Church in Ireland is already responding to this crisis through Trócaire. However, needs are so enormous that we will hold special collections across the country on the weekend of 22 July. All money collected will go directly to Trócaire's humanitarian relief work in east Africa. Bishops are asking clergy and parishioners to respond to this terrible tragedy with generosity."

Bishop William Crean, Bishop of Cloyne and chairperson of Trócaire, says the agency is already working on the ground saving lives: "Trócaire is currently running an advertising campaign to raise awareness of this crisis. We have been providing emergency food aid, water and healthcare to affected communities - quite literally life-support for affected people. Trócaire's health centres in Somalia are treating approximately 19,000 people each month for malnutrition and associated illnesses. With the support of parishioners here at home in the coming weeks, many tens of thousands more people will receive help. For example, over 13,000 children in Kenya will receive supplementary high-energy food, new boreholes will be provided for communities, many more people will receive monthly food rations and schools will be supplied with water.

"Globally, this crisis has received very little attention. Appeals for aid are under-funded. For example, the UN has received just 37% of the funding it needs to respond to the crisis in Somalia. The world is distracted by the actions of a handful of powerful politicians, while in east Africa millions suffer in silence. It is unacceptable for so many to go hungry."

The United Nations has described the situation in the drought-ravaged parts of Africa as the greatest humanitarian crisis since the Second World War. Trócaire has a long-standing presence in all four affected countries and is working with local communities to deliver life-saving aid, including food, water and healthcare, to hundreds of thousands of those worst affected.