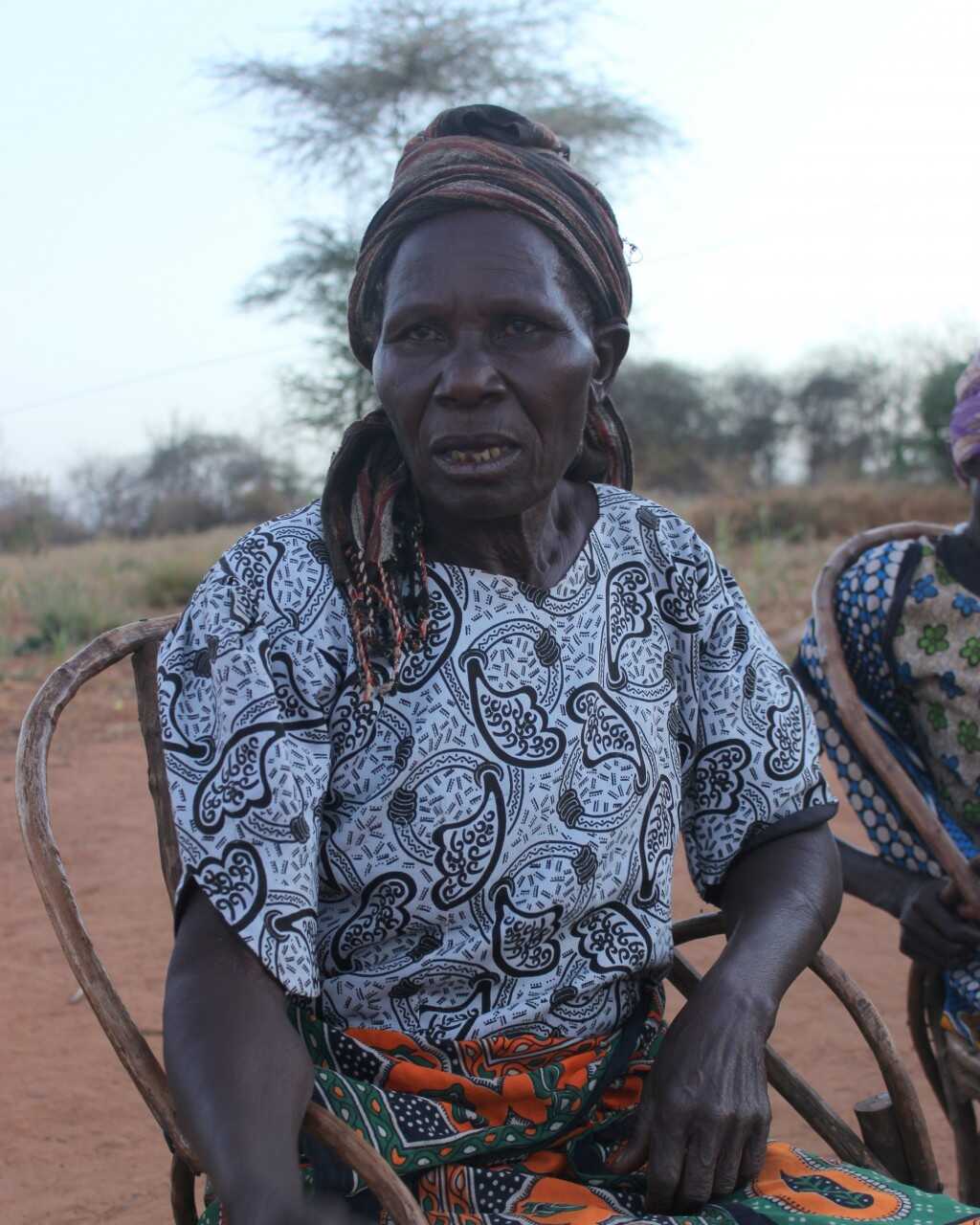 Photo: Kanza Muthoka (67) from Kitui in Kenya is one of those benefiting from a Trócaire/UKAM project which will help her to support her grandchildren.​

"Last year the UK government pledged to match, pound for pound, donations from the public in NI to Trócaire's Lenten campaign.

Trócaire asked the public in Northern Ireland to donate so that poor rural households in drought-prone areas in Kenya and other developing countries could be supported.

The total raised by the campaign in Northern Ireland which was matched through the UK Aid Match scheme was £1,987,714.55.

This was an incredible achievement and something which parishioners should be very proud of.

The money from the UK government is already changing lives in Kenya through Trócaire's projects."